Content is King but viewers are used to seeing subtle (but noticeable) branded content on Social Media platforms.

During the Coronavirus lock down a lot of people had a lot of spare time to spend on social media. They were crying out for interesting and entertaining content, not just an endless news stream of Covid doom.

So we set ourselves the task of spending a couple of days to produce our own branded content video, publicise/ post/ upload it and then measure the resulting statistics. The aim was to compare Social Media paid advertising with the publicity generated from ‘free’ branded content.

Our choice of video audience and location 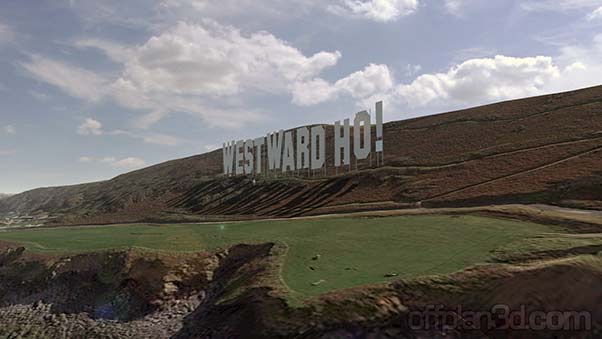 We chose a target audience close to home in North Devon. Having the knowledge of local issues and what would ‘push peoples buttons’ was very useful. So we chose an April Fools video post of a new ‘Hollywood’ sign.

If you don’t know the area these videos were set in then maybe we should explain. Being National Trust owned then obviously they were never going to be allowed planning permission for what our videos proposed.

This generated both fury and amusement as the online discussions went back and forth about it being ‘fake news’ or actually built.

Most importantly it got people posting comments, sharing the videos and liking our Facebook page.

What is the difference between Branded Content and a Promotional video?

The Facebook community and news groups and pages we posted on loved the stories. Although they didn’t allow advertising or promotional posts they recognised that they were getting free quality content with minimally invasive branding. All of which generated publicity for our website and added followers for our Social Media platforms.

We all know adverts are at best tolerated, usually ignored or at worst annoying. If you can create a branded viral video they are a hugely effective promotional tool. However you need the creative skills to create one and it’s much easier to just opt for paid advertising.

Although this branded video experiment didn’t really have a targeted marketing strategy we did achieve 10,000 video views in less than 24 hours. Not bad for a couple of days work. Was this a better return on investment than e.g paid Facebook advertising? Well it was definitely a lot more engaging and memorable for the audience and gained us some really useful local business contacts. 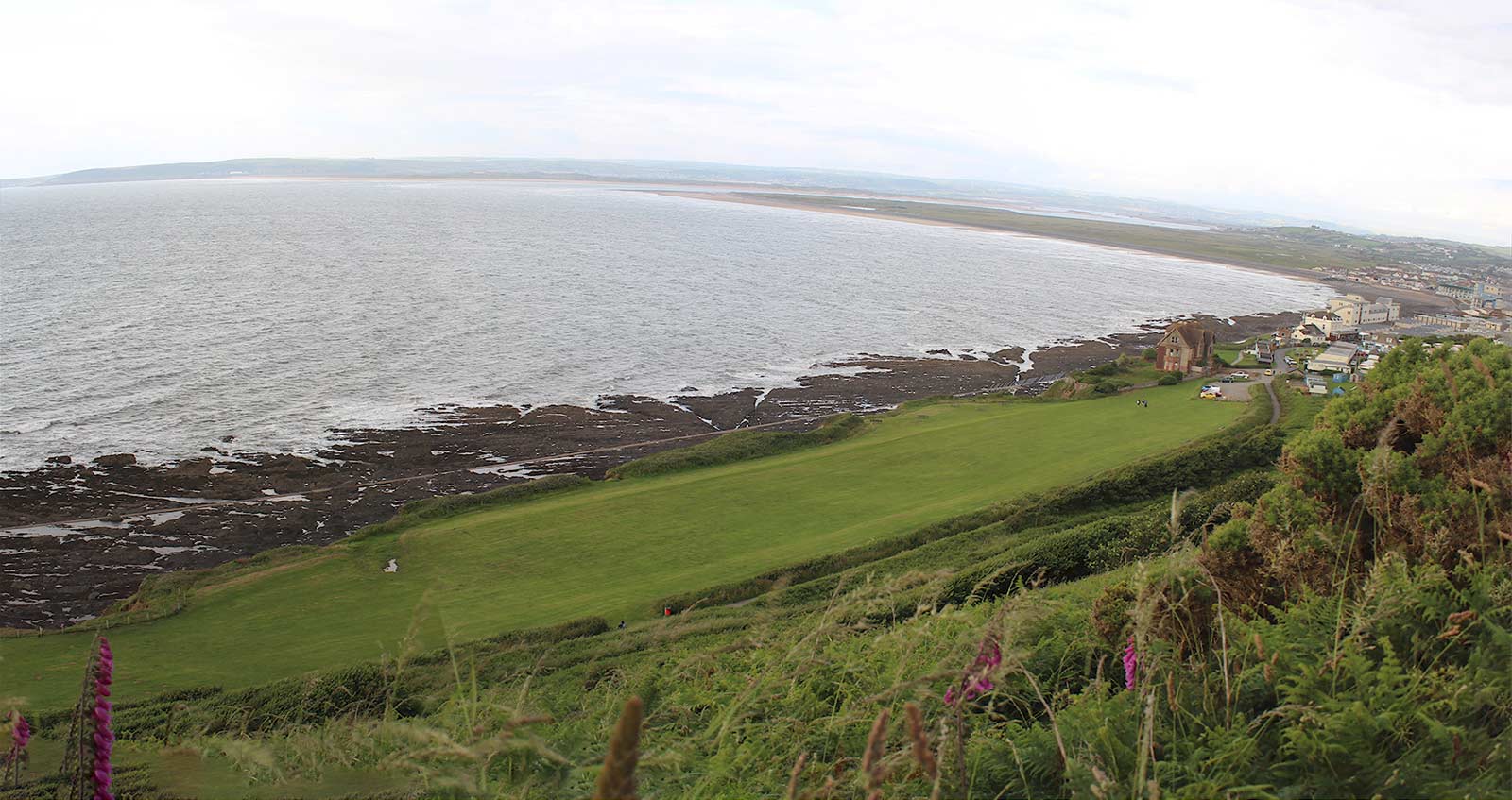 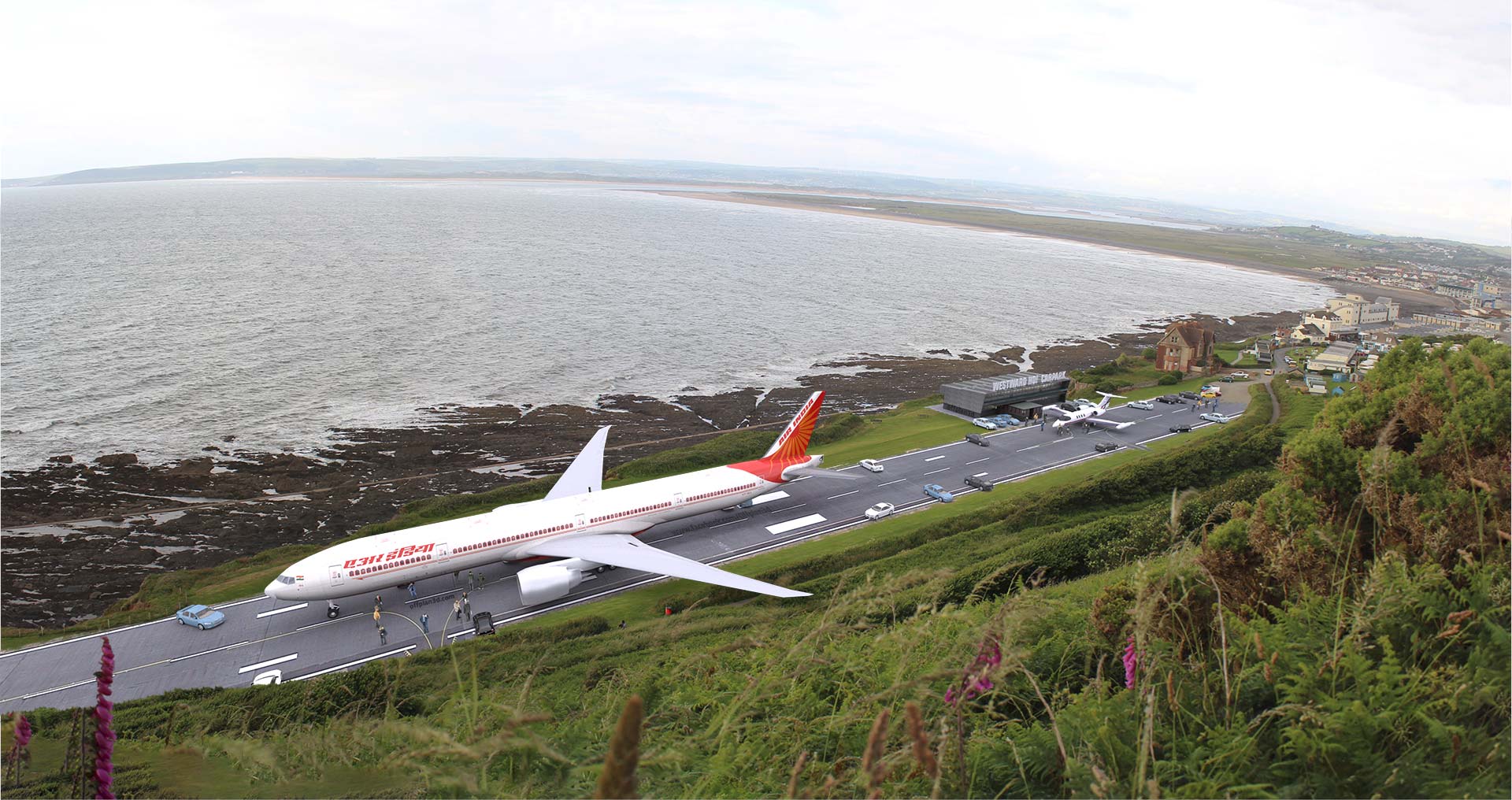 What's the next thing in branded videos?

Our next Westward Ho! Project video production ideas are already lined up. We will only say that they  involve interesting and entertaining ideas. There purpose is to demonstrate that, with no budget we can still capture the public’s attention in an entertaining way. 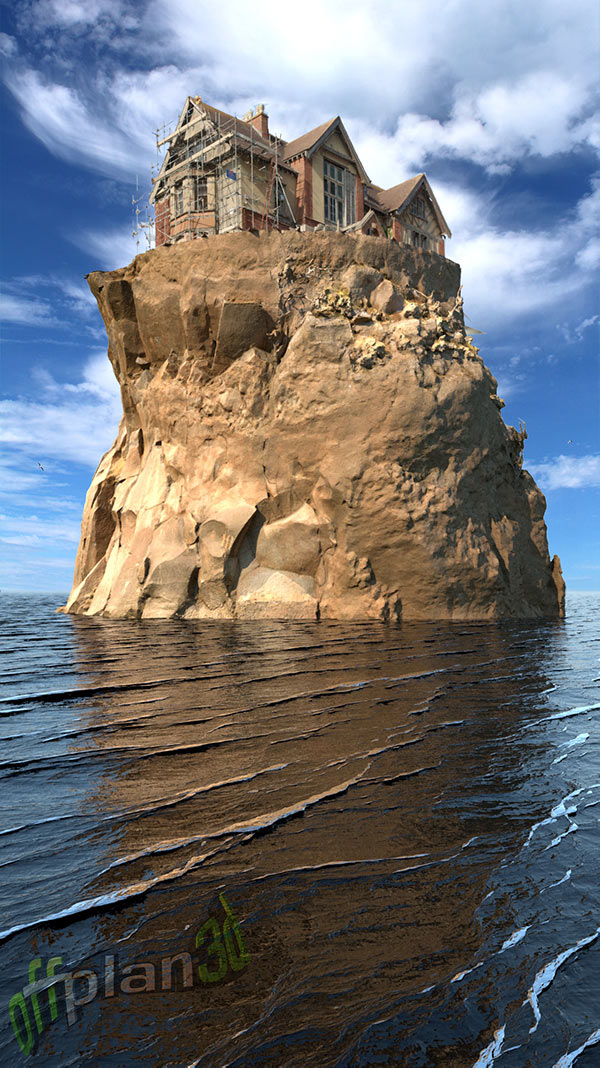 Did you know the Facebook has a built in 3d model display? Most people don’t but it works well, ask us about the Facebooks 3d development over the last few years.

Even though the current 3d capabilities are very restricted compared to 2018 it’s likely they will reinstate the full version in the neat future.

The other way of using Facebook is as an interactive immersive image viewer. The gyro and accelerometer are used so the viewer simply points the mobile device like a magic window. 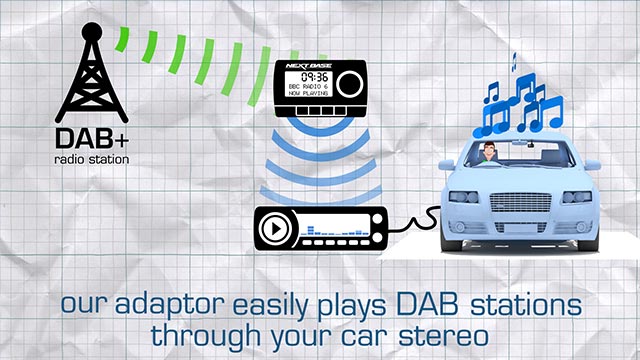 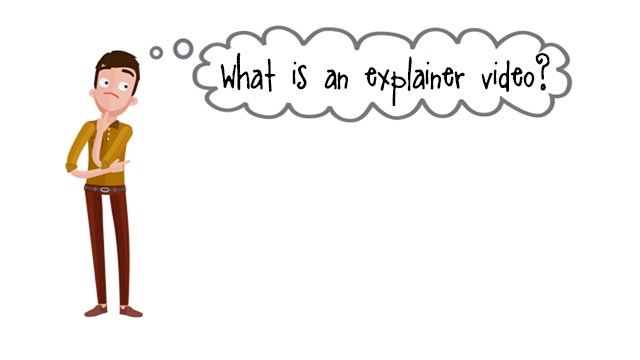 2d explainer video example- What is a dash cam?

Nextbase 2d explainer video production The 2d animated explainer video example shown below was produced for the consumer electronics manufacturer Nextbase in 2015. The focus was to quickly and efficiently
Read More 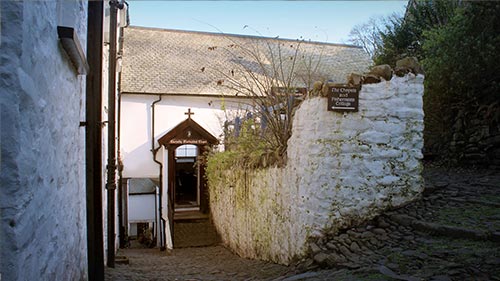 This half hour Visitor Video Display project was undertaken on a very tight budget. For example, one morning to go through the ‘archive’ of probably 10-20 thousand uncatalogued slides and
Read More 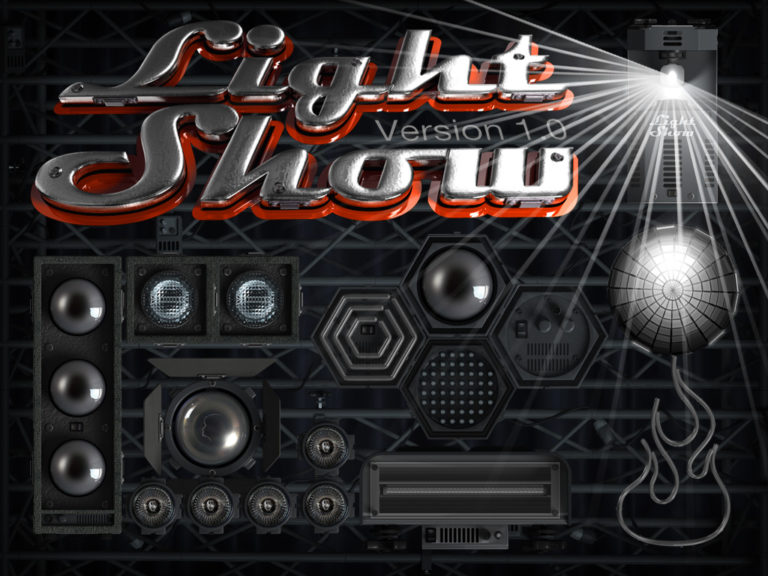 CGI graphics produced for an iPhone App These CGI images were created by Offplan3d around 12 years ago for an iPhone app. The app allowed the user to build their
Read More

We have worked with many national and international company marketing strategies.

CGI images can be used for-

We produce videos for-

We are happy to discuss how CGI can fit into your marketing funnel strategy.

Call us today for a no obligation chat