2d explainer video example- What is a dash cam?

The 2d animated explainer video example shown below was produced for the consumer electronics manufacturer Nextbase in 2015. The focus was to quickly and efficiently show the public what a dash cam does and why they need one.

We produced the brief, script and final video for this project. The display location was mainly to be in-store at POS displays which meant no audio could be used.

The video proved very successful and we later produced the same video in 5 different language versions.

The first draft video we produced used all 2d animation and had a more cartoon feel. However the client decided they wanted a more ‘high end’ look so we incorporated more 3d animated CGI.

The audience reaction to the video is key to it’s success, they feel an emotional attachment to the character. This means they identity with him, want to know what happens next and want a happy ending to the drama. 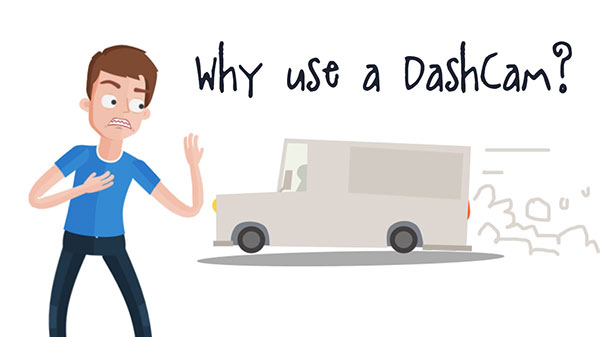 The images shown here are from the first storyboard draft before video production. 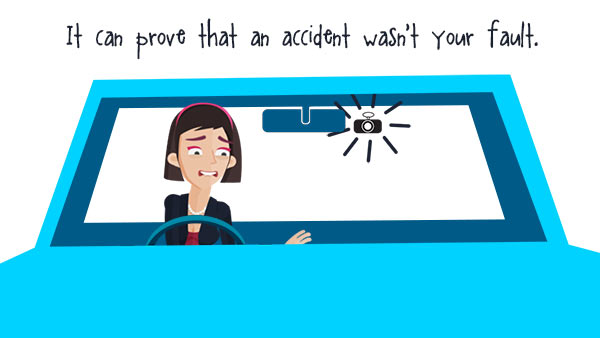 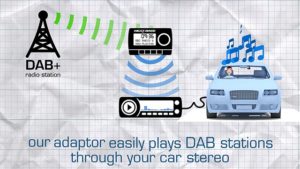 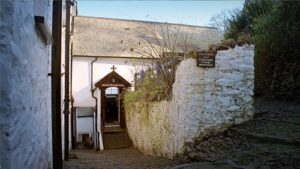 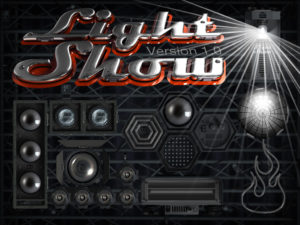 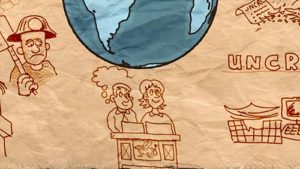